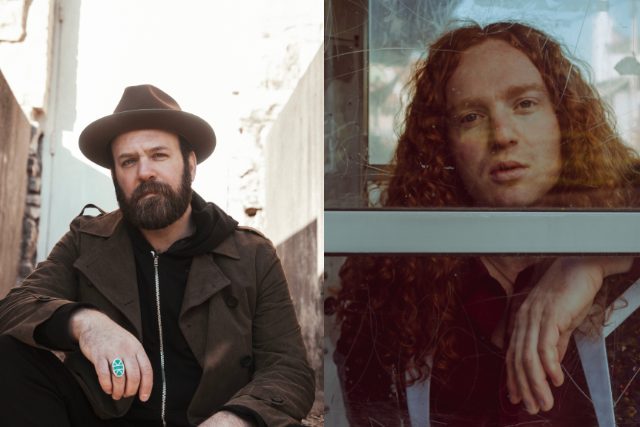 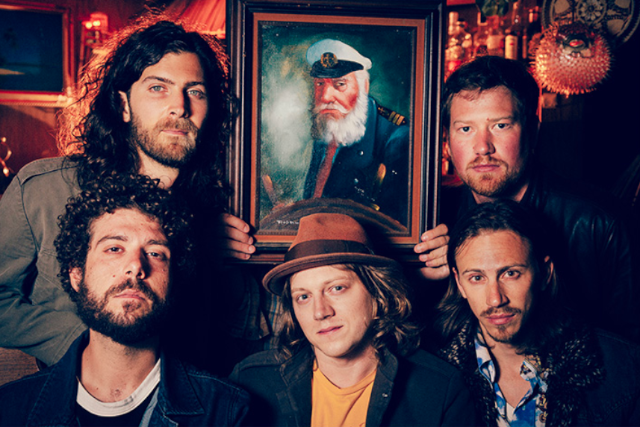 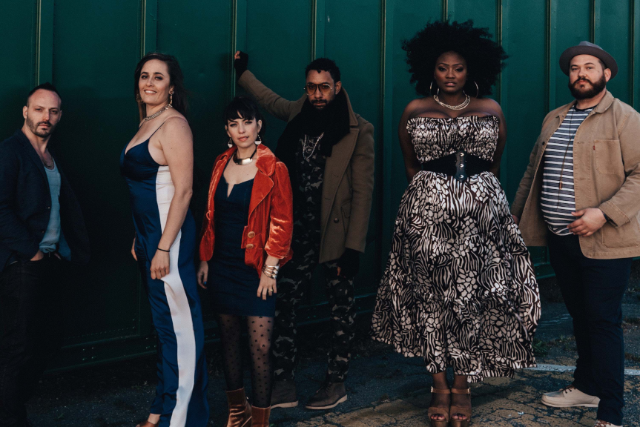 King Dream is an indie psych-rock project from Bay Area songwriter and multi-instrumentalist Jeremy Lyon. With a soulful voice, roots planted in the golden era of California psychedelia, and a wry energy that places him firmly in the 21st century, Lyon charts a path through timeless themes: disillusionment with oneself, with adulthood, with one’s country — and the discovery, time and again, that somehow there’s still plenty worthy of a love song.

Lyon, a Bay Area native, previously co-founded the folk-rock band Tumbleweed Wanderers, who toured the country for five years before disbanding in 2016. Inspired by songwriters like Jim James, Jonathan Wilson and Blake Mills, Lyon spent the next two years questioning and reinventing himself — and, thanks to his vocal ability and versatility, soon became one of the most in-demand sidemen in the Bay. Playing with different bands, he picked up a few things: new instruments and arrangement techniques; a love of darker textures and moody, atmospheric sounds on electric guitar. And then an invaluable collaborator- producer: Lyon credits Graham Patzner of Whiskerman with helping to shape and carry the new project from idea to reality.

King Dream’s self-titled debut, out now, is a reemergence of sorts. It’s also a good record for a long drive along the coast. It’s about places, relationships and empires crumbling, and the possibilities that announce themselves when the dust has cleared — when you find yourself alone for the first time in a long while, and you open your mouth and see what comes out.

Suzanimal
Suzanimal is a psychedelic pop project from San Francisco singer, songwriter and bassist Suzanne Galal. Inspired by her love of the Talking Heads, Sylvan Esso, and LCD Soundsystem, Galal picked up a bass guitar for the first time at the age of 30, and began writing songs soon after. The result was Body. Recorded at San Francisco’s legendary Hyde Street Studios, it’s an ambitious and surprisingly confident EP of groove-driven tracks, all topped by Galal’s seductive yet light-as-air vocals. It was described by KQED as, "subtle, evocative and precise — swings with an attitude that’s breezy yet grounded." A Suzanimal show is designed to make you lose yourself to the rhythm -- with just enough of the unexpected to keep you on your toes ‘til the afterparty.
Back to Event List