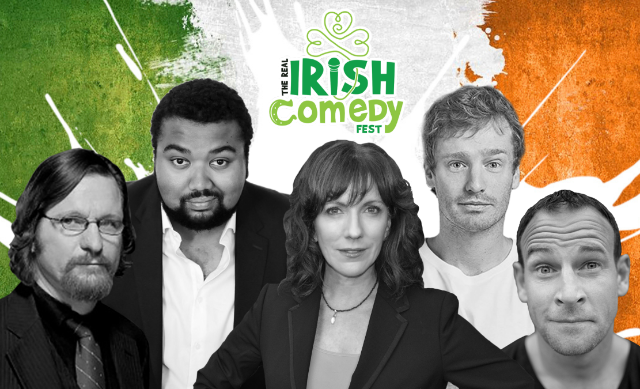 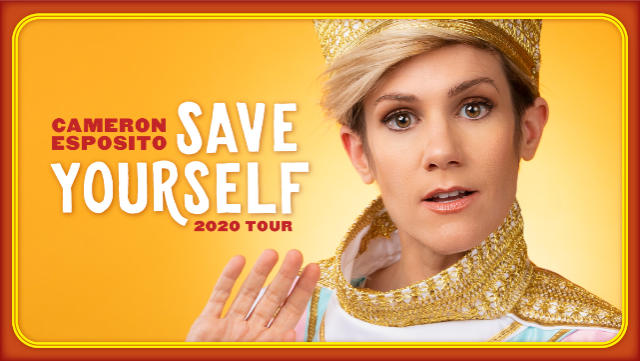 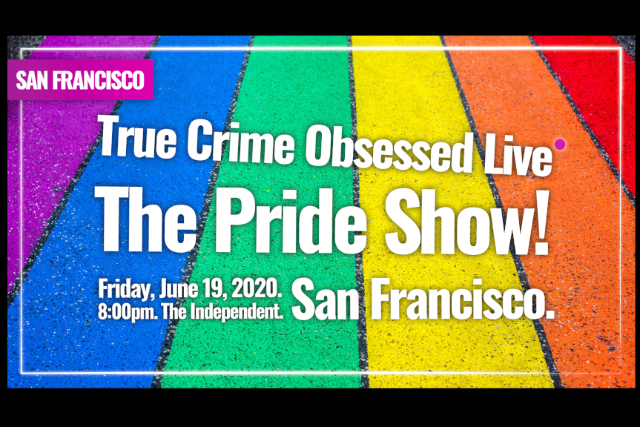 Adam Burke from Co. Armagh (by way of Australia and England…long story), is a regular panellist on NPR’s popular comedy quiz show Wait Wait Don’t Tell Me, former writer for WGN’s Man of the People with Pat Tomasulo and was voted Best Standup by readers of The Chicago Reader in 2014. He is also the winner of Second City’s Up Next Comedy Competition. He has appeared at numerous festivals including Bridgetown Comedy Portland OR, Just for Laughs Chicago (four years running), and the local stage of Funny Or Die’s Oddball Comedy Festival. Burke released his debut album Universal Squirrel Theory on A Special Thing Records in 2012.

Maureen Langan was named one of the “Ten Standout Stand-ups Worth Watching” by Backstage Magazine. She is also a TED speaker and an award-winning broadcast journalist. She can be heard every Sunday night hosting Hangin’ with Langan, a live, three-hour talk show on San Francisco’s premier radio station KGO. She has dished with the likes of Howard Stern, Joan Rivers, George Carlin, Sandra Bernhard, and John Cleese. MAUREEN’s skills as a comic and journalist make her a popular contributor on the talk show circuit, including HLN, CBS, FOX and MSNBC.

Dave Nihill from Dublin is the first ever-Irish winner of the prestigious San Francisco Comedy Competition, runner up in the NPR, the Moth’s largest US Grandslam storytelling competition, and the first ever-Irish comedian to have a special on Dar Bar Comedy. Also a bestselling author Dave has been featured in the Irish Times, The Irish Independent, The Pat Kenny Show, TV3, NPR, TED, Irish Central, Today FM, Inc. and the Huffington Post.

Martin Anglolo from Dublin is an award-winning comedian and a regular at comedy clubs and festivals all over Ireland and the UK. His comedy style is a mix of one-liners and silly observations. He has written and performed comedy for BBC radio, has his own podcast and this year he opened for American comedian Marc Maron in Vicar Street.

Francis Cronin is an Dublin born and raised standup comedian, actor, writer, producer and ex-Irish army and UN soldier who first achieved national acclaim for his humorous adventure sketch videos on his YouTube channel 'GlowPunk.' In 2012 Francis won the 'People's Choice Award' at the WAFF Awards in Ireland, and received an 'Honorary Headcase Award' in 2013. Francis has performed standup comedy in French, Spanish and English across the US and Europe. Performing in front of crowds ranging from 50-5000 people, with a talent list that includes, Bill Burr, Dana Carvey, Jeff Garlin, Preacher Lawson, Jared Sandler & Kev Adams.
Real Irish. Real Funny. Accents Included.
Back to Event List