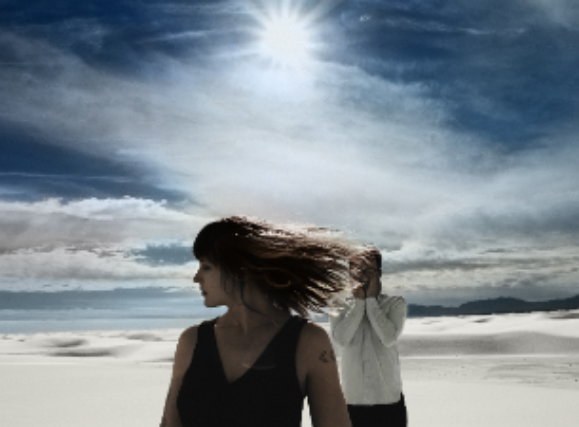 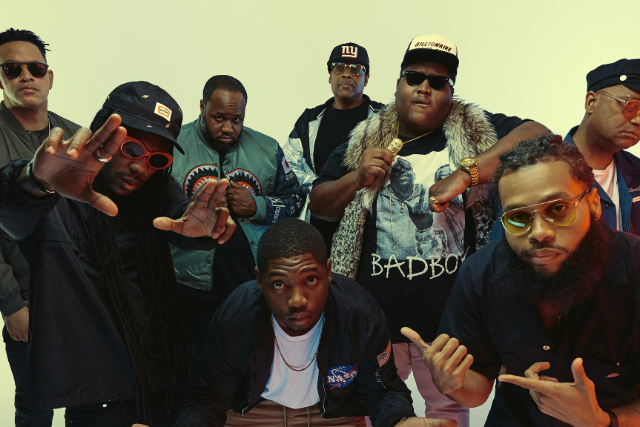 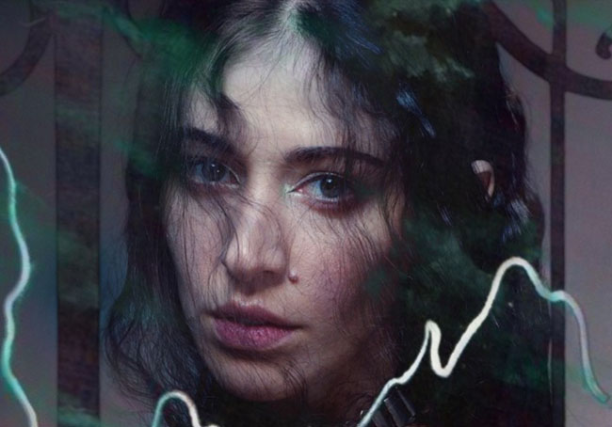 The Louder I Call, The Faster It Runs—the triumphant fifth album by Wye Oak—begins with an explosion. For a few seconds, piano, drums, and a playful keyboard loop gather momentum; then, all at once, they burst, enormous bass flooding the elastic beat. “Suffering, I remember suffering,” sings Jenn Wasner, her voice stretched coolly across the tizzy. “Feeling heat and then the lack of it/But not so much what the difference is.” The moment declares the second coming of Wye Oak, a band that spent more than a decade preparing to write this record—its most gripping and powerful set of songs to date, built with melodies, movement, and emotions that transcend even the best of their catalogue.

Louder is the third record that Wasner and Andy Stack, who launched Wye Oak in Baltimore, have made while living in separate cities—she in Durham, North Carolina, he in Marfa, Texas. They flew to one another for a week or so at a time, hunkering in home studios to sort through and combine their separate song sketches. These shorter stints together produced less second-guessing and hesitation in their process, yielding an unabashed and unapologetic Wye Oak. They discarded past rules about using just guitar or keyboard to write a record, instead funneling all those experiences and experiments into perfectly unified statements. The result is the biggest, broadest, boldest music they’ve ever made. The title track is a coil of anxiety and exuberance, its verses and chorus sweeping into cascades of magnetic harmony. By the time the song ends, it feels like a real pop anthem, a spell to be shouted against the ills of our world.

Louder pursues a litany of modern malaises, each of its dozen tracks diligently addressing a new conflict and pinning it against walls of sound, with the song’s subject and shape inextricably and ingeniously linked. The rapturous “Lifer,” for instance, ponders perseverance and survival in times of profound struggle. It is, at first, hesitant and ponderous, Wasner wrestling with her own choices. But her ecstatic guitar solo leads into a chorus that feels like a triumph over doubt, or at least a reconciliation with it. “Over and Over” finds Wasner alone at home, watching clips of violence abroad on repeat, her outrage outstripped only by her ineffectiveness. Stack’s colossal circular rhythm and Wasner’s corroded harmonies conjure a digital hall of mirrors, a place where we can see all evil but do nothing. During the intoxicating “It Was Not Natural,” a tired walk through the woods unearths a discarded antler, a talisman that provokes deep questions about our work lives, social codes, and romantic mores. The music—a sophisticated tessellation of pounded piano and loping bass, scattered drums and chirping synthesizer—is as complex and ponderous as the issues themselves. “It Was Not Natural” is Wye Oak at their most sophisticated, navigating life’s difficulties with the nuance and power they demand.

For all the struggles Wye Oak confronts here, Louder ultimately reflects a hopeful radiance, with the parting sense that human connection and our own internal resolve can outweigh even our heaviest worries. The final two tracks are tandem testaments to weakness bowing to strength. Wasner first shuffles through her day during “Join,” beset by worry until she finds a way out. “I just want a clear head,” she realizes at the end, “the sun on my shoulder.” And during “I Know It’s Real,” over twinkling guitars and a drum beat that feels like a steadying pulse, she stumbles upon a necessary credo: “Still, I’m alive, stronger than energies riding on my back.”

Lomelda began in Silsbee, TX, in 2008, when Hannah Read found a few friends to play her songs with her. The project continues to follow this model, songwriting and friendship at the core, studying the distance between “you” and “me” with each new release.

Early recordings, mostly lost, include works such as ‘Late Dawn Inheritance’ and ‘Heavy Shadows’ as well as a wealth of pinhole microphone productions about family, religion, colors, dying, fantasy and finitude.

Lomelda’s first proper LP ‘Forever’ was released in 2015. Hannah collaborated with Zach Daniel (drums), Andrew Hulett (guitar) and Tommy Read (producer/engineer) to make this album. It is a highly dynamic and emotional rock band record that explores the endings of things—a friendship, a day, life.

After that release, out of a feeling of dissatisfaction, Hannah re- recorded the songs as a live performance on classical guitar. She, along with two close friends, commandeered a concert hall in Waco, TX, for the occasion. It was an effort for intimacy in a big empty space. That recording became ‘4E’ and was released in 2016.

The following year, Lomelda found new friends in record label Double Double Whammy. The project’s first release on the label came in September 2017—‘Thx’. This album features the introspective mood and dynamic range the band is known for with a new gentleness and balance; also featuring the drumming of Zach Daniel, production work of Tommy Read, and Hannah covering the rest. ‘Thx’ reached new audiences as Lomelda spent the next year and a half playing live across the US and Europe with acts such as Frankie Cosmos, Phoebe Bridgers, Big Thief and Florist.

Lomelda lead off 2019 with a new album called ‘M for Empathy’. With this taut song collection, Hannah reflects on communication and confusion—and attempts to come closer than ever. Hannah recorded the album with Tommy Read at Lazybones Studio in her hometown of Silsbee, TX, after a year of making a new home in Los Angeles.